December 22, 2017
The Holidays are always a magical time, but they're never more magical than when you're at Walt Disney World. I mean, just look at that castle! 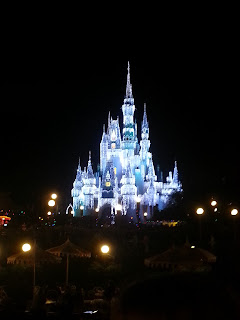 While it can be pretty busy around the holidays, there are some serious perks to traveling during this time. The atmosphere of the parks completely changes as they decorate for this time of year, and the background music makes it that much more magical. Plus, if you know how to do it right, the crowds are really quite manageable!

I'm the youngest of my family at age 23, so traditional gift giving at Christmas has become less prominent in the last couple of years. A couple of years ago, rather than have a traditional Christmas at home, we decided to take a trip to Disney World, just the four of us. It was one of the best Christmas gifts we could have asked for! We got to spend time together and have all kinds of fun throughout the week. It also helps that it's much warmer in Orlando in December than it is in Iowa! 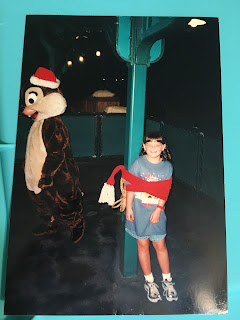 Of course Magic Kingdom hosts Mickey's Very Merry Christmas Party on select dates from November to December, which is always a great source of family fun. During these ticketed events, the crowds are limited, and there are special Holiday parades and shows throughout the night. As kids, my brother and I adored the Once Upon a Christmas Time Parade. We would always line up early to enjoy our hot cocoa and cookies while it "snowed" on Main Street. One of my favorite memories at Mickey's Very Merry Christmas Party was being one of the last families of the night to meet Chip and Dale. They were a little feisty, as is their nature, and we must have been teasing them a little too much, because Chip thought it would be funny to tie me to one of the poles with his scarf. It was such a funny interaction for me, and is something I will never forget!

But, beyond Mickey's Very Merry Christmas Party, my family absolutely loves the Epcot festivals that go on throughout the year, so visiting Disney World at the end of December or beginning of January is a perfect time! In December, Epcot hosts the International Festival of the Holidays, during which there are kiosks about the World Showcase Pavilion where you can try special foods from each country. They also have the Candlelight Processional, which features local choirs as well as famous special guests. On their trip this week, Chris, Emily, and Suzanne got to see Neil Patrick Harris! (So jealous). 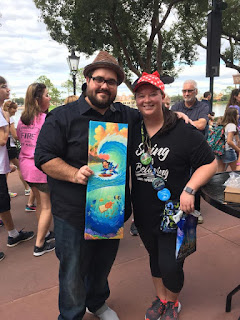 In January, Epcot is home to the International Festival of the Arts, which has quickly become one of my favorites! Local and Disney art is featured (with the opportunity to meet the artists), there are special food and drink stands, and last year there was an incredible performance from Disney musical theater stars! There are also extra special photo ops throughout the World Showcase that allow you to put yourself into some famous pieces of art! Plus last year, a Disney Animation drawing class was offered, which was one of my absolute favorite things to do! An artist walks you through the step by step process of drawing one of your favorite Disney characters, and you get to take your drawing home as a souvenir! This used to be offered every day at Hollywood Studios, but since opening the Star Wars Launch Bay, it's no longer available in the parks. This experience is now offered daily at the Art of Animation Resort, however. 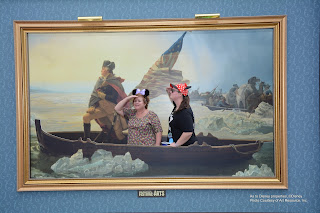 The past three years, my mom and I have visited Disney World right at the beginning of January, and it seems to be one of the most perfect times of the year to visit. The crowds are pretty manageable, and the weather has been great! Plus, you get the treat of seeing all of the holiday decorations for a few days before the parks transition back into the regular season. The only downside is that there are often attractions closed for refurbishment during this time, and the park hours aren't always as long as they are during peak times of the year. Additionally, the Walt Disney World Marathon Weekend is usually held during one of the first few weekends of January, which does increase the crowds to an extent, so it's important to be aware of when that takes place so you can plan your trip accordingly. That being said, because the crowds start to go down during this "off-season", it makes it much easier to get the Fastpasses you want, and the wait times for attractions are not quite as long as they would usually be. I actually got to take one of my best friends on her very first trip to Disney World during this time a few years ago, and it was perfect! We planned the trip spur of the moment, and were still able to get most of the Fastpasses we wanted just a few days before the trip, and she got to see everything she could have wanted during a first trip.

If you're interested in planning a trip to Disney World, especially during the holidays, get in touch with one of our great agents through our website! You can also connect with us on Facebook, Twitter, and Instagram!
Ali Disney Travel Holidays at WDW International Festival of the Arts International Festival of the Holidays Mickey's Very Merry Christmas Party On The Road Travel 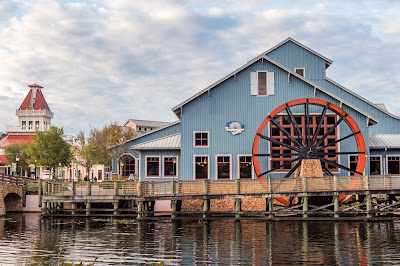 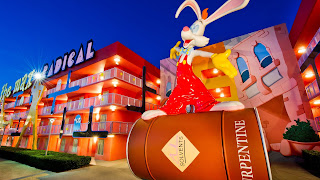 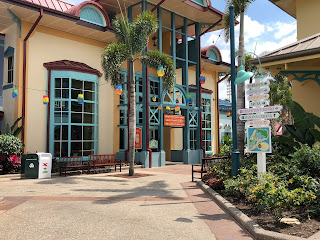